Summer Discovery Michigan: Two weeks down, One to Go! 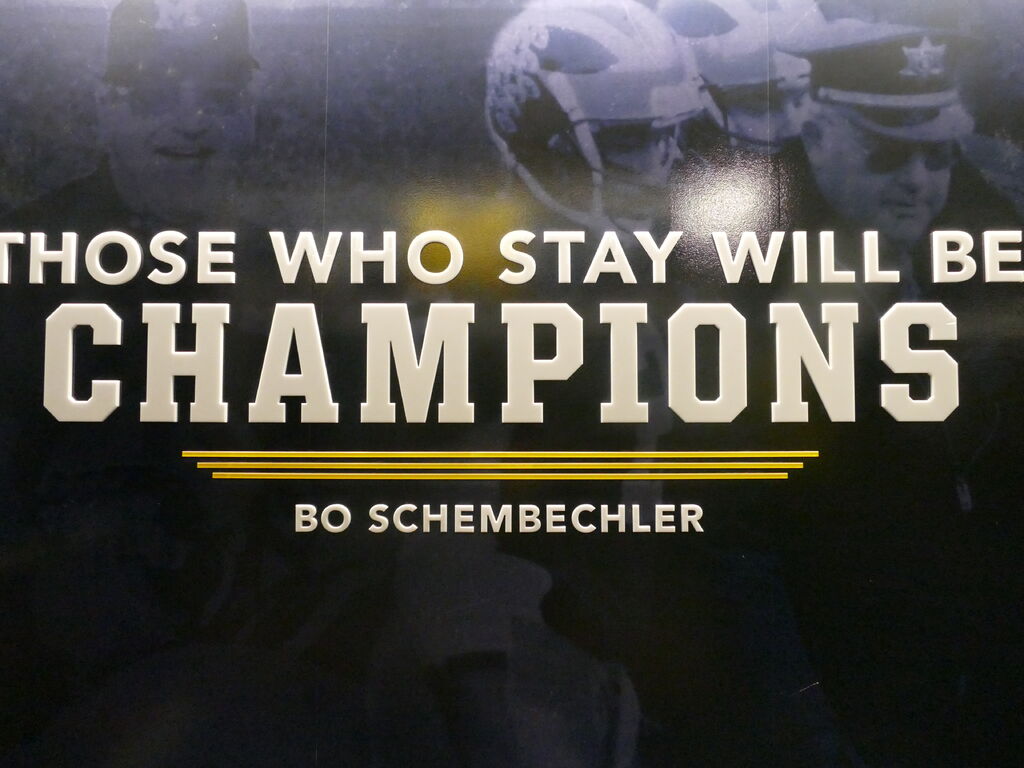 Two weeks down, One more to Go!

We are already approaching our second weekend here at Summer Discovery Michigan! It’s hard to believe that students have called the Mosher-Jordan Residence Hall home for two weeks now. Over the past four days, we have held three separate tours of The Big House, the largest seating stadium in the country, a Hypnosis Show, a Canoeing trip, fun at the Trampoline Park and even an Arboretum Hike!

On Monday, we took our second group of students to The Big House, as well as a walking trip to the infamous Zingerman’s, where 44th President Barak Obama and Multi-Billionaire Oprah Winfrey have eaten at. We also hosted the second Ping-Pong tournament and took a few students to Airtime Trampoline Park.

For Tuesday, students who signed up for the third Big House Tour had fun time learning the history behind the largest seating stadium in the country. We also took a group of adventurous students Canoeing in Lake Huron. Later that night, Hypno Mike graced us with an amazingly hilarious Hypnosis show where students got to see their friends placed under deep sleep for over an hour long!

Wednesday’s activities began with our fourth and final tour of The Big House for this three week session. Some students decided to golf their hearts away at Putterz Mini Golf, while others participated in breaking out of the Clueless Escape Room. That night we tested some of students’ knowledge in Pop Culture with a Trivia Game Night.

Thursday was filled with exciting events as some students enjoyed a crazy competition of Whirly ball, and others took a beautiful adventure on the Arboretum Hike. In the afternoon all SD Students attended an information session presented by the University of Michigan Admission’s office to further learn about applying to the university.

Today we are taking majority of our students to Cedar Point Amusement Park and the rest of our students to the Rock & Roll Hall of Fame. We are very excited for the weekend to come, and we look forward to keeping you updated with more news and pictures! Stay tuned!